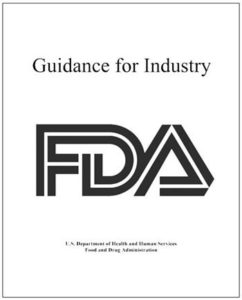 Summary: The U.S. Food and Drug Administration has announced the availability of a draft guidance for industry entitled “Advanced Prostate Cancer: Developing Gonadotropin-Releasing Hormone Analogues.” This draft guidance describes the FDA’s current recommendations regarding the overall development program and clinical trial designs for developing gonadotropin-releasing hormone (GnRH) analogues to treat advanced prostate cancer. This draft guidance has a comment period that ends on 09/16/2019.

This guidance describes the U.S. Food and Drug Administration’s (FDA’s) current recommendations regarding the overall development program to establish the effectiveness and safety of gonadotropin-releasing hormone (GnRH) analogues for treating advanced prostate cancer.

In general, FDA’s guidance documents do not establish legally enforceable responsibilities. Instead, guidances describe the Agency’s current thinking on a topic and should be viewed only as recommendations, unless specific regulatory or statutory requirements are cited. The use of the word should in Agency guidances means that something is suggested or recommended, but not required.

GnRH analogues, both agonists and antagonists, remain a mainstay for treating patients with prostate cancer. Both are intended to reduce testosterone (T) levels in the blood, a major driver of prostate cancer growth, but they have different properties. GnRH agonists cause a transient surge in luteinizing hormone (LH) and testosterone. This surge desensitizes the LH receptors and is followed by a sustained decrease in T levels. Patients whose LH receptors have not been fully desensitized will develop a surge in testosterone during subsequent administration of a GnRH agonist. This increase is referred to as the acute-on-chronic effect. GnRH antagonists bind to the GnRH receptor, preventing production of LH and the resultant production of testosterone. Subsequent administration of a GnRH antagonist does not result in a testosterone surge.2

New drug applications for GnRH analogues typically rely, in part, on FDA’s finding of safety and/or effectiveness for a previously approved GnRH analogue and are submitted through the pathway described by section 505(b)(2) of the Federal Food, Drug, and Cosmetic Act. These 505(b)(2) applications generally have included product-specific data from a clinical trial and nonclinical general toxicology studies. This guidance addresses the current regulatory requirements for the approval of these agents and the use of a standardized approach to trial design. 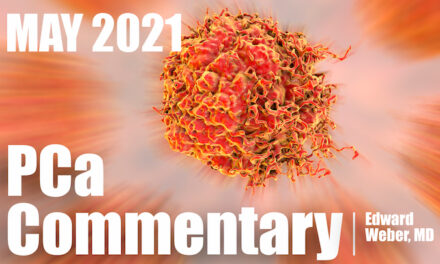 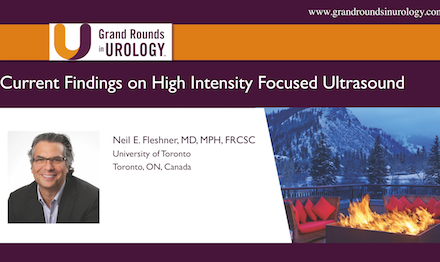 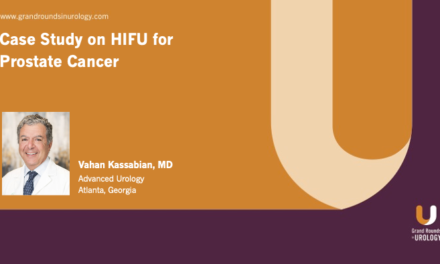